How To Remove Rust From Chrome

Home > Engine Build  > How To Remove Rust From Chrome 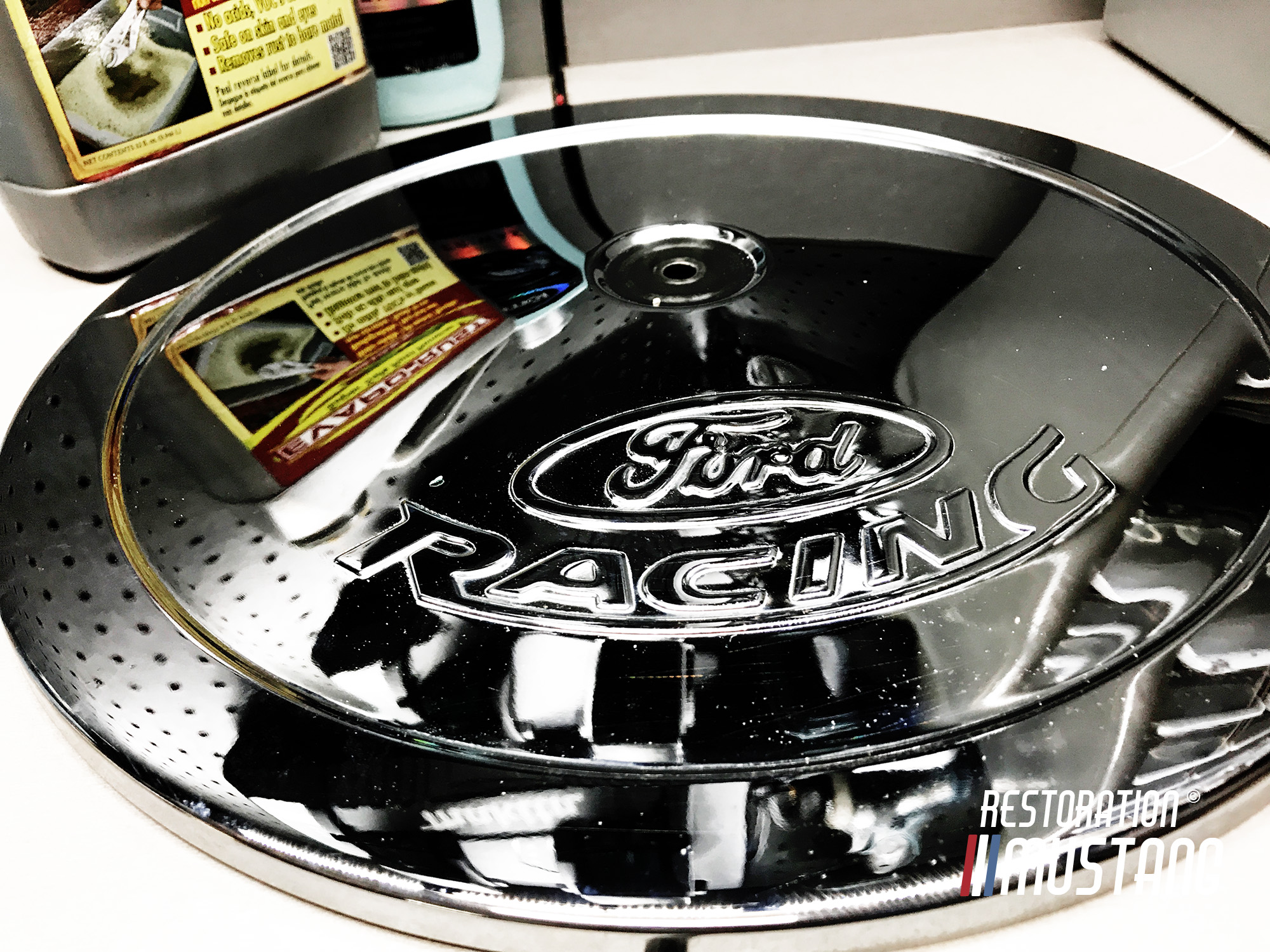 17 Jul How To Remove Rust From Chrome

Posted at 22:15h in Engine Build, Engine Cleaning, How To by Restoration Mustang
0 Likes

In this little experiment, I wanted to try and bring some life back to this 3-year-old Ford Racing air cleaner. This air cleaner is constructed of stainless steel and the face side is chrome plated from Ford Racing. The rust had accumulated on the edges and all throughout the surface. Some of the rust had built up a pretty thick layer while some of the other rust was minimal and spotty.

I poured a generous amount of Evaporust solution to the chrome surface and let it sit for a few minutes slightly agitating the rust areas with a shop rag. After about 3 minutes, the rust began to break up and literally evaporate. I kept applying Evapo-Rust to the surface and exchanged my shop-towel for an abrasive kitchen sponge. After a minimal amount of scrubbing the rust was removed from the chrome surface leaving a very shiny surface. The rust had only made slight pit marks in the chrome that are barely noticeable. This $75 air cleaner was saved thanks to Evapo-Rust . Check out the video and photos below. 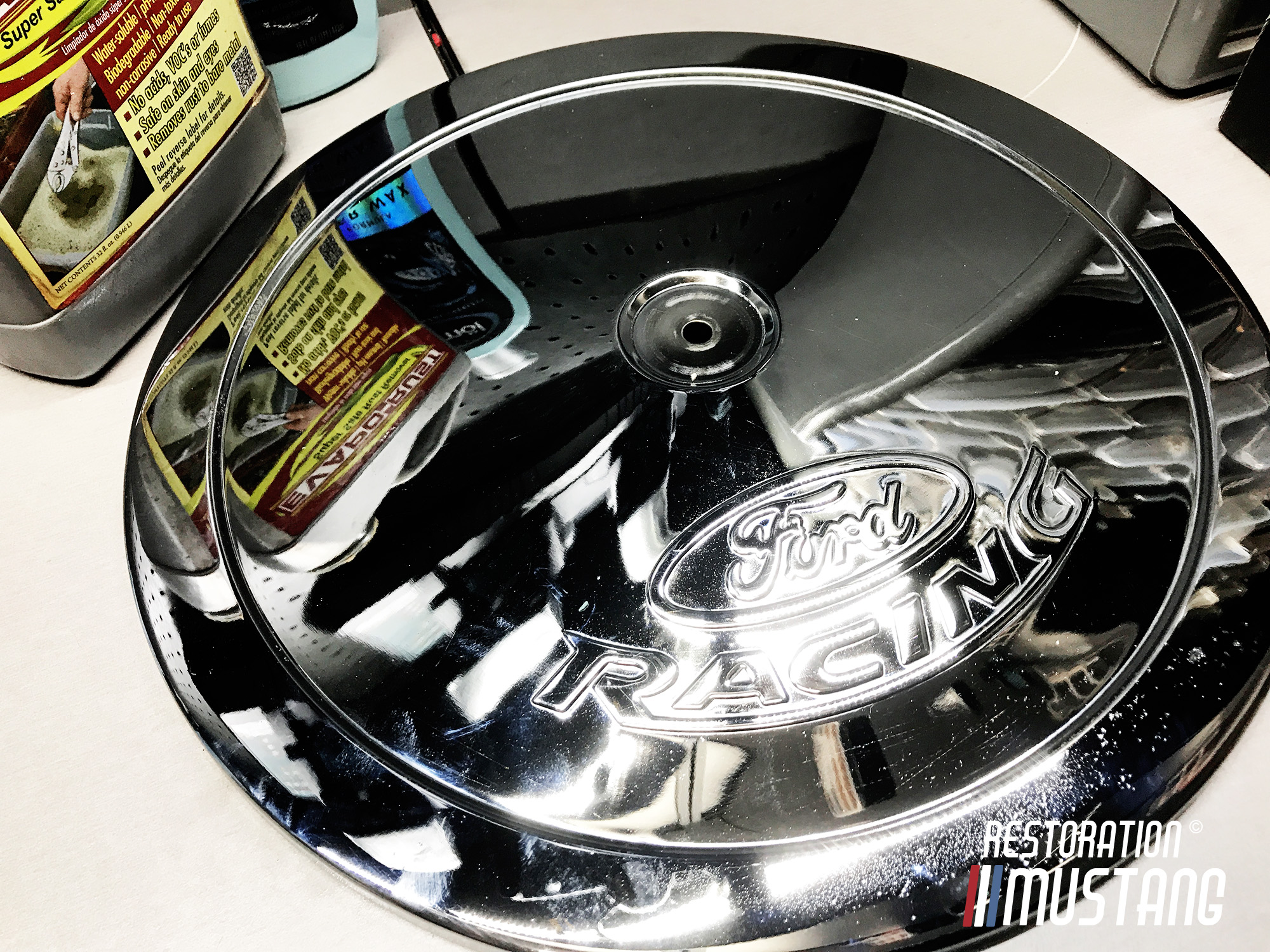 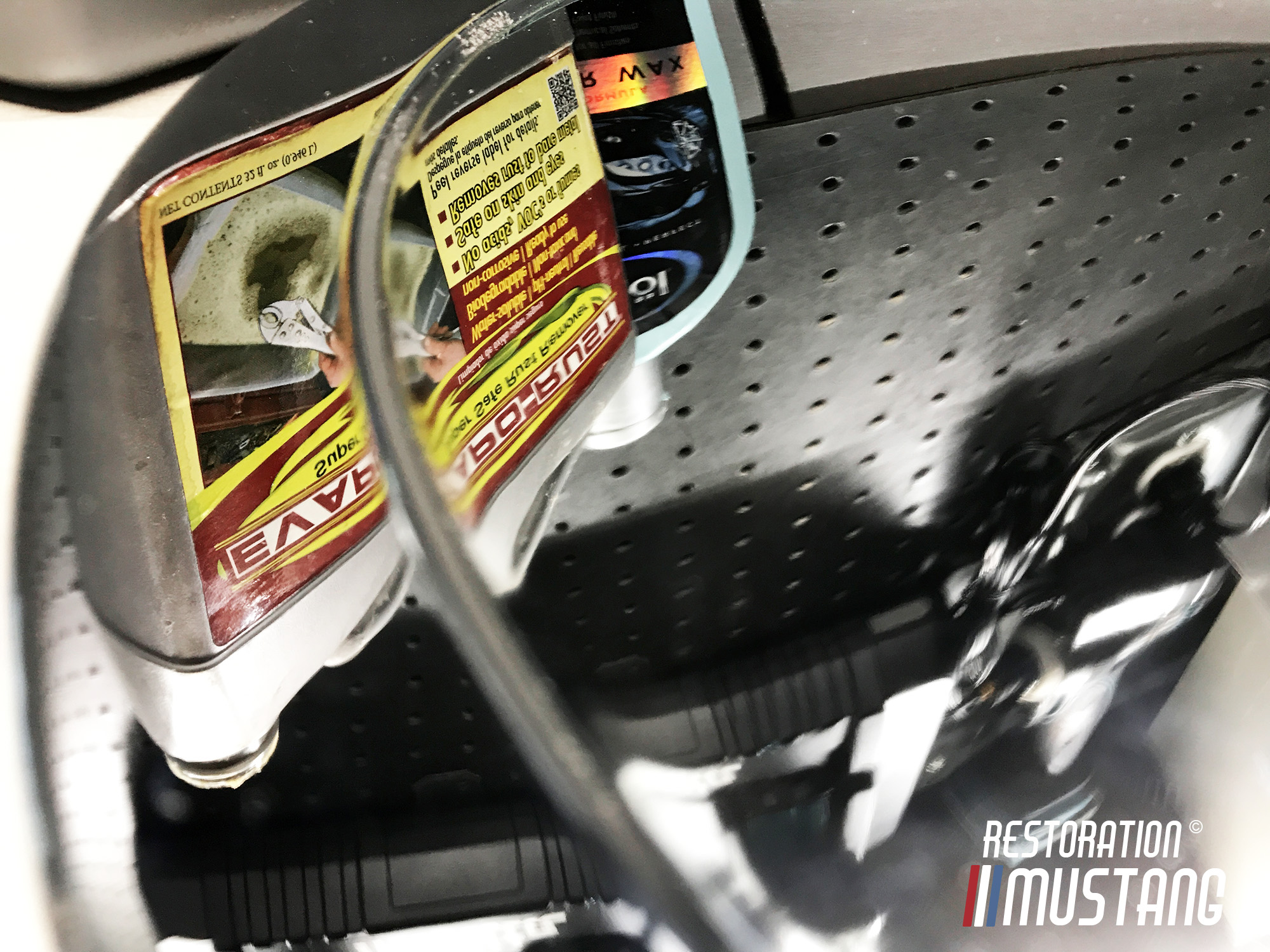 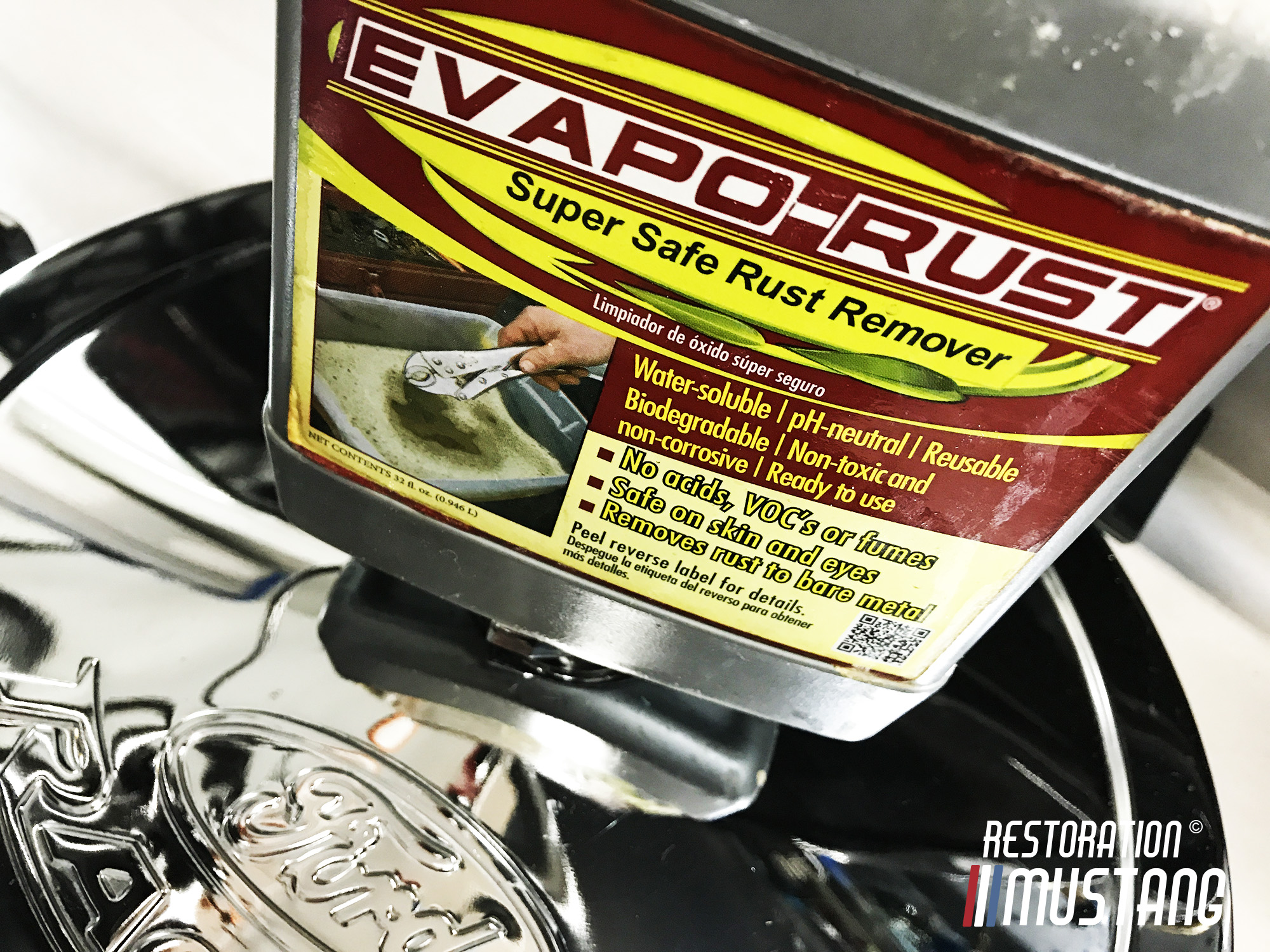 Support Us By Subscribing