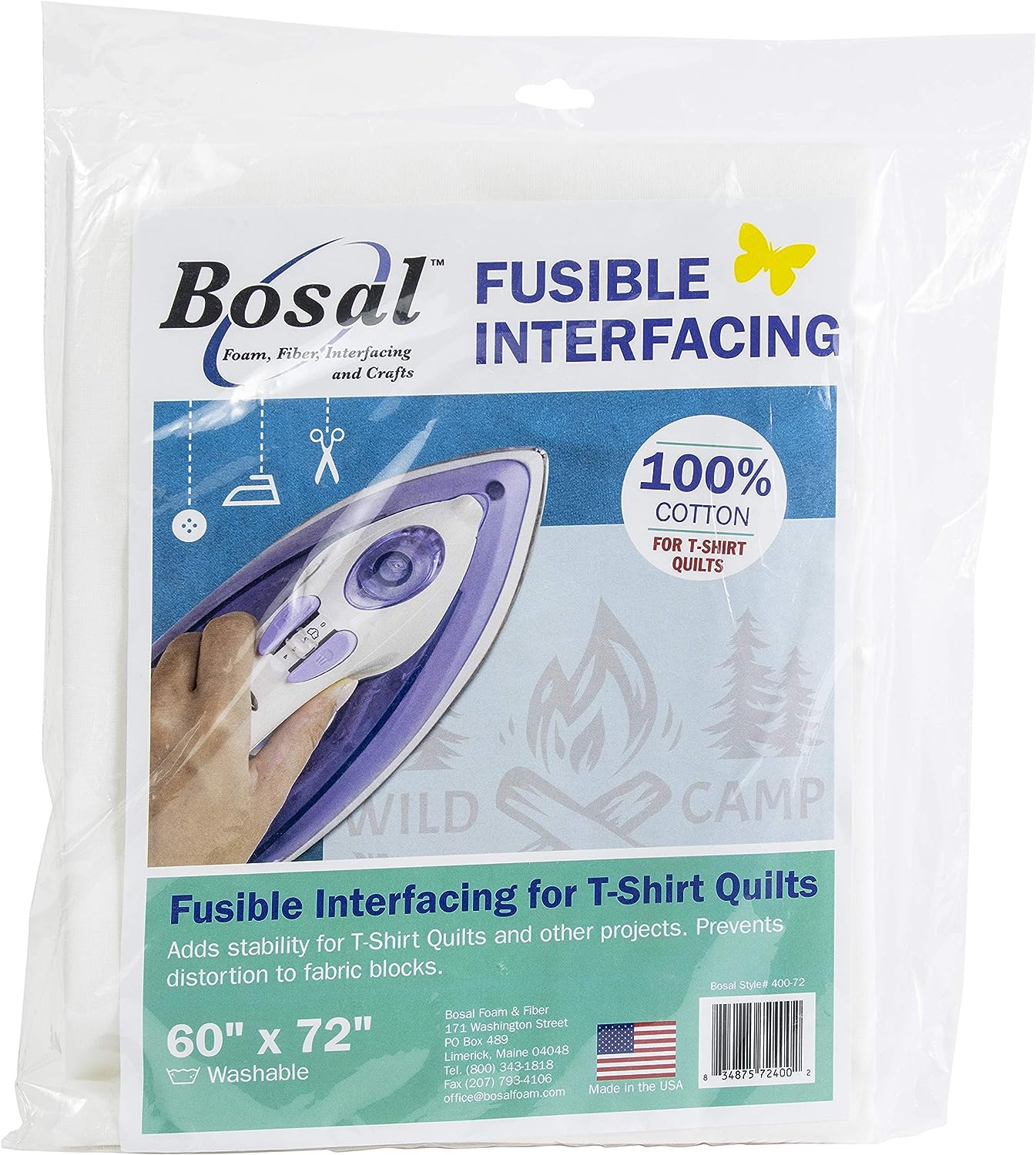 At Oil Change International we work to expose the true costs of fossil fuels and facilitate the ongoing transition to clean energy. Join us.

The report additionally reveals that burning the oil and gas projected to be produced in the Permian Basin by 2050 will release nearly 40 billion tons of CO2, almost 10% of the remaining global carbon budget for staying under 1.5°C. 80% of these emissions, over 30.6 billion tons of CO2, would come from burning the liquids and gas produced from new wells that were not in production at the end of 2020, signaling an urgent need — but an opportunity — for President Biden to immediately deny new oil and gas infrastructure permits.

This increases the number of signatories to 29 and the annual average of potential public finance shifted out of fossil fuels and into clean energy to at least USD 21.7 billion per year.

Last Thursday on November 4, 25 countries and institutions committed to end international public finance for unabated oil, gas, and coal by the end of 2022 at the United Nations climate conference in Scotland (COP26). Today, the Netherlands has confirmed that it will also join the initiative.

Scientists are warning that “large quantities of fossil fuel reserves and resources are likely to become ‘unburnable’ or stranded if countries around the world implement climate policies effectively". And up to half the world's fossil fuel assets could be stranded by the mid 2030s

The assessment by Environmental Defence Canada and Oil Change International assesses eight of Canada’s top oil and gas producers, including Imperial (ExxonMobil) and Shell. It finds they are all on track to increase their oil and gas production in Canada, rather than planning a fair transition away from fossil fuels that are fuelling the climate crisis.

In this six-part series, we explore the ongoing oil, gas, and petrochemical boom in the Permian Basin and Gulf Coast. It is a story of runaway toxic infrastructure, environmental injustice, and climate overshoot.

The Sky’s Limit Africa: The Case for a Just Energy Transition from Fossil Fuel Production in Africa

The Sky’s Limit Africa assesses fossil fuel industry plans to sink USD $230 billion into the development of new extraction projects in Africa in the next decade — and USD $1.4 trillion by 2050. It finds these projects are not compatible with a safe climate future and that they are at risk of becoming stranded assets that leave behind unfunded clean-up, shortfalls of government revenue, and overnight job losses.

The world is experiencing a climate breakdown. We're working to chart a new course off fossil fuels.

Governments are still spending billions subsidizing oil, gas, and coal. We need to #StopFundingFossils and start investing in the future.

The science says we need to keep fossil fuels in the ground to meet climate goals. We’re pushing back against industry spin saying otherwise.

In Asia, we’re fighting the buildout of gas infrastructure and working towards an end to all finance for fossil fuels.

In the U.S., we’re working at all levels to halt fossil fuel expansion and align government policies with science and justice.